Creepy Crawlies is my entry into the Syntax Bomb Mix-It-Up game coding competition.

Ever since human life evolved on Earth the insects have always been there.

We thought they were indigenous to Earth. They were not ...

Shortly after the evolving of our solar system the insects colonised Earth. They hoped no other life would form there but instead evolution went out of control and the colonised Creepy Crawlies found they were forced to share the Earth with a species that mostly both hated and feared them. Now their ancestors have returned and decided they want it all.

In the Twenty-Fourth century man had finally achieved its greatest goal in setting up airborne colonies in the hemisphere of the gas giants that could not be directly populated. With outposts now being present on Jupiter, Neptune and Uranus, humanity had spread to every possible world in our solar system short of the cold, lifeless chunks of rock in the Kuiper belt that were too far from the Sun to be worthwhile.

Realising the very real threat from the insect species, huge planetary grids were placed in the vicinity of the 8 major worlds in our system. As Pluto had been qualified as a planet once more in 2023, it was also included in the plan and defence systems were installed to protect each one from the invading insects that had proven remarkably resistant to each of the harsh worlds they invaded.

This is a war with heavy casualties on both sides but humanity are losing.

Enter you. Elite pilot and top of your class in the academy. You've been given access to a brand new prototype ship and given the task of eliminating the Creepy Crawlies from each planet that have come to the grid to destroy you.

You are the humans last hope as extinction beckons.

Only you can save all of our worlds.

Keys:
Cursor keys to move ship and Space to fire.

Esc to quit to title screen. On the title screen it will exit the game as well as doing it from the menu.
P in-game to toggle Pause mode.

Keep in control the amount of Centipede sections with lots of nicely placed plasma death. Once they reach the bottom of the screen then they start moving up again and will also bounce off each other. It can get messy down there once there’s a few of them about.

Mushrooms are a pain in the butt. The horn bug will clear some of them for you to help a bit but you need to remember he’s also out there to kill you so avoid him. Mushrooms should be cleared as soon as possible in the lower areas of the screen otherwise centipede sections are going to get to you pretty quickly. Mosquitos also generate them randomly so try to mop up if one has left a few in your player boundaries.

Every 10,000 points a frog appears - it can be on either side of the screen. It will jump across the screen and you need to actually kill it before you get the extra life. You’ll know it’s there by the jumping sound it makes when it lands. Make it your priority to clear a path for a decent shot on it.

The turtle is indestructible. It creeps across the screen altering direction each time you shoot it. The more hits you get then the faster it goes, and the points go up. Be careful not to get too distracted by this beast and let the other creatures overwhelm you.

There’s a bonus counter in the game which can be seen with the progress bar on the HUD. Each time you kill a firefly it racks up to maximum and any points you score while it’s still active will double. Once that bar gets emptied you will lose this effect and it does count down very quickly.

This game was written for the Syntax Bomb coding competition number 9, where the theme was Mix it up. You are given 5 sets of two categories and you pick which one you want to use. I went with Retro/Shooter and created a game in the vein of the classic arcade game Centipede but also mixed it up with elements of Vic 20 GridRunner and Quakers, and added a few different elements to spice it up such as the defending of the solar system theme, using all of the planets we have currently visited. And, yes, I include Pluto in this because she’s relevant, man!!!

With thanks to Qube for hosting the Syntax Bomb game coding competition.

All parts of this game remain my property.

The music and graphics that I haven’t created are copyright their credited authors.

Wow. didn't realise I had a Vic 20 tag on there. Probably because it has influences from some of the games I played on one. I'll remove it as it's caused confusion. Thanks for the heads up.

Hey according to the itch.io tag “VIC-20”, that tag means the game was implemented to run on the VIC-20. Currently there is no other way to find VIC-20 games on itch.io except by relying on these tags. Would you mind removing the VIC-20 tag from this game because it doesn’t fit the description of that tag? Thanks in advance.

I have uploaded a bug fix Mac version of the game which lets you use full screen, fixes the horn bug collision range and a couple of other minor issues. The Windows bug fix version will also be online shortly. 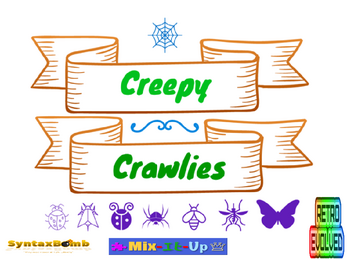 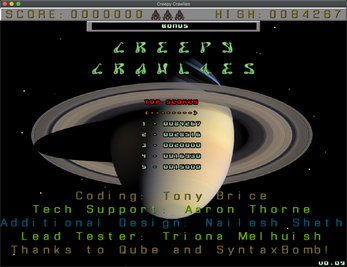 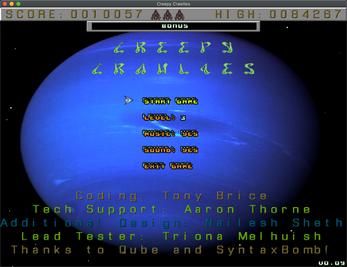 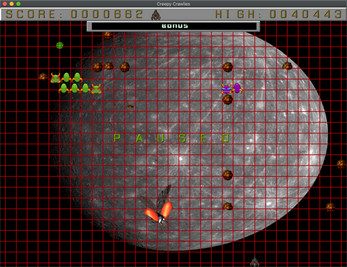 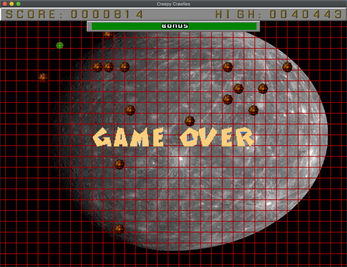 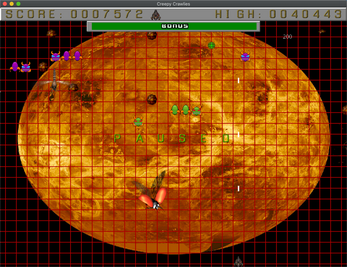 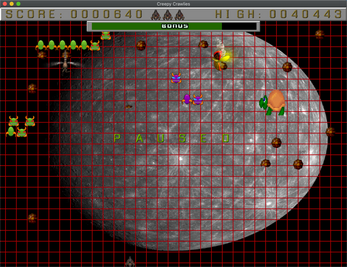 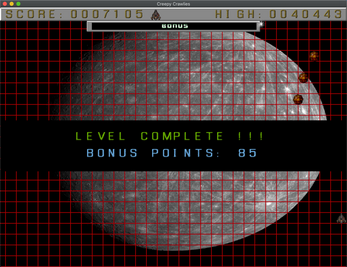